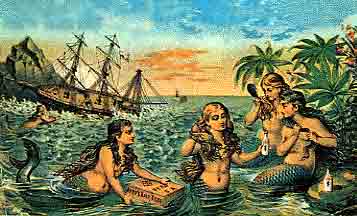 Are Mermaids Real?  Well !!!, we can't prove it scientifically.
Is there Proof?  Many people believe they have seen them and maybe even  touched or interacted  with these Beautiful water creatures or water sprites.

Do they exist?    The people that believe in their existence,  is dependant on the time in history they live, the country they live in,  their age at the time and how they think..

-From the Diary of Christopher Columbus, January 9, 1493

The day before, when the Admiral was going to the Rio del Oro, he said he saw three mermaids who came quite high out of the water but were not as pretty as they are depicted, for somehow in the face they look like men. He said that he saw some in Guinea on the coast of Manegueta.

Some people believe Mermaids are mythical creatures that make the ocean their home. Others think that Mermaids are real. They all think mermaids appear as beautiful women from the waist up with their lower body being that of a fish. According to Mermaid myths, Mermaids are supposed to have magic powers. One of those powers is their singing. Hearing them sing will cause sailors to seek them out and ultimately cause their shipwreck and death. 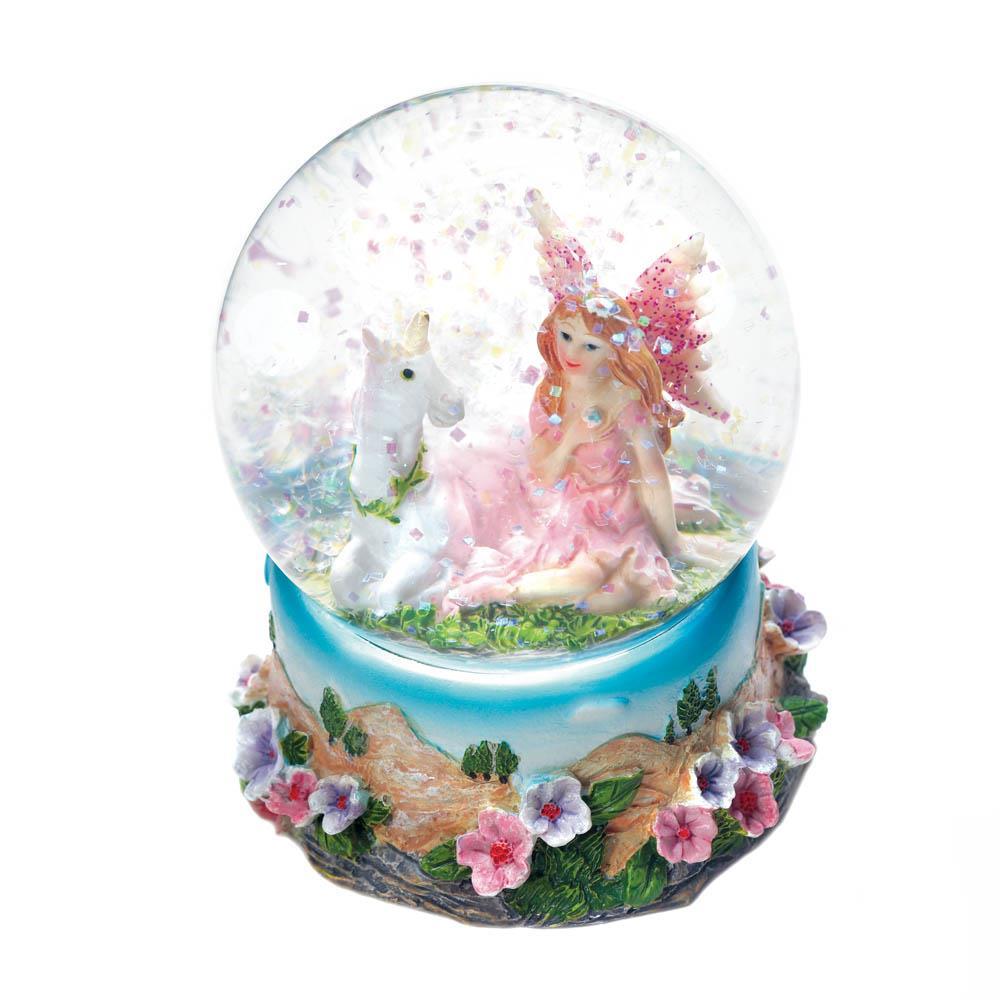 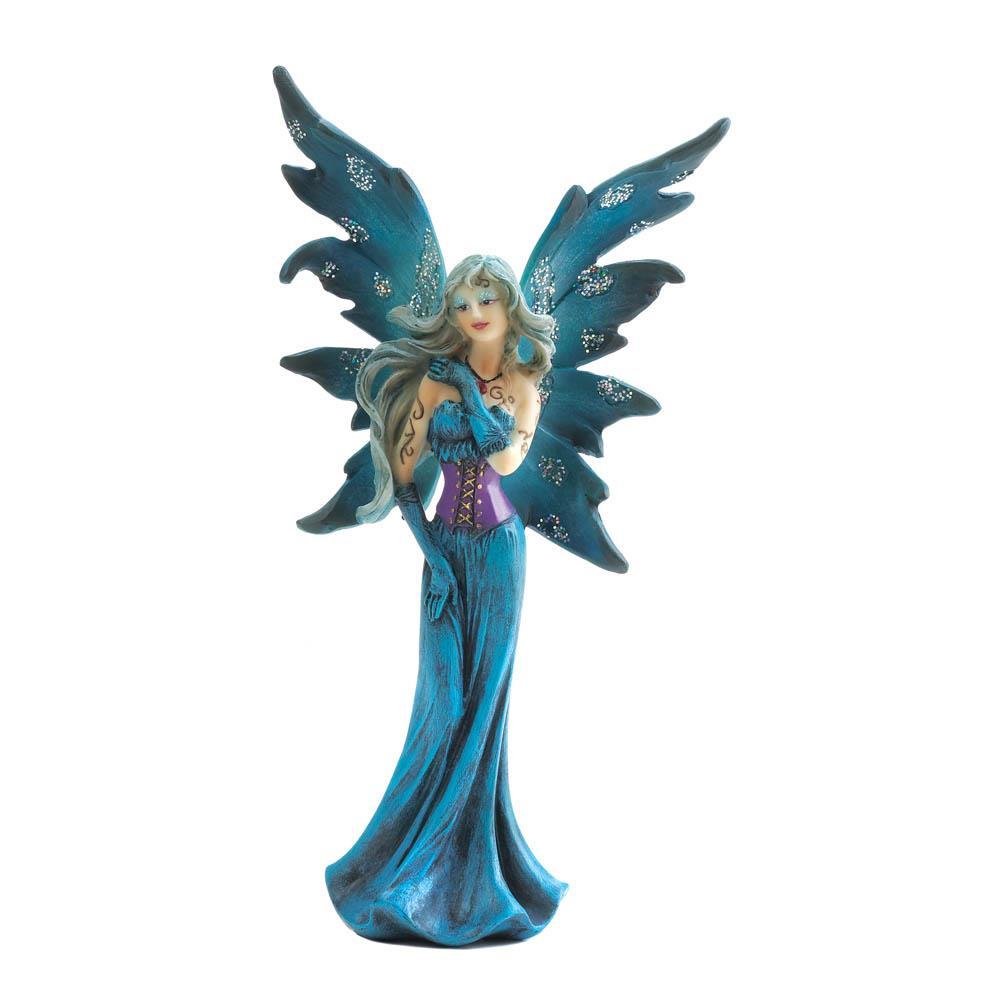 Almost all cultures from all over the world are known to have similar legends and mermaid myths about these creatures that live in the sea. The term mermaid was sometimes used interchangeable with the term Siren, in fact, some languages use the same word for both creatures.

If mermaids are real, these would be true instead of mermaid legends, In mermaid legends, they would serenade sailors and enchant them. This would distract the sailors from their work and sometimes cause them to walk off the deck or cause shipwrecks. Other stories would have them squeeze the life out of drowning men while trying to rescue them. They are also said to take men down to their underwater kingdoms and teach them to live in the sea..

In Hans Christian Andersen's The Little Mermaid it is said that they forget that humans cannot breathe underwater, while others say they drown men out of spite. The Sirens of Greek mythology are sometimes portrayed in later folklore as creatures very similar. Other related types of mythical or legendary creature are water fairies (e.g. various water nymphs) and selkies, animals that can transform themselves from seals to humans. Prior to the mid 19th century, mariners referred to Manatee and Dugongs as these creatures. 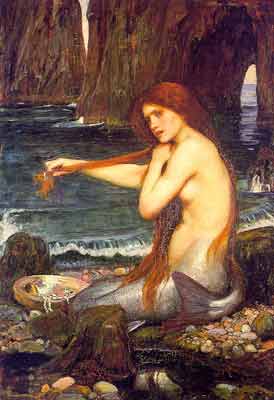 These legendary creatures have been enduring symbols in myth and culture for thousands of years. They continue to have a very visible role in contemporary society in advertising, movies and our culture in general.

Each year The Coney Island Sea Creature Parade occurs the first Saturday after the summer solstice around the third week of June, hundreds of these sea nymhs, Neptunes, mer-men and hundred of thousands of spectators descend upon Coney Island, New York to celebrate the beginning of Summer and the official opening of the Atlantic Ocean. What is this powerful attraction that is so compelling? Why do five hundred thousand people turn out for this Parade?

I think to answer that question one must look at the historical myths and legends that tell the stories of Mermaids, Sirens and other Goddesses.

Mermaid transformation is the magical changing of a mortal into a mermaid. There are many Mermaid myths about these Mermaid Transformations. Here are a couple of these mermaid myths:

"The Siren Wife" is the legend of the mermaid transformation of the beautiful wife of a sailor. She was pursued and finally gave herself to a very rich nobleman.

When the sailor found out she was unfaithful, he took her to sea and threw her overboard. As she sank, Underwater Sirens found the beautiful woman and transformed her into a mermaid. This is a tale from Italian legends and folklore..

Lorelei a legend from German folklore has many different versions.  In one of them, Lorelei is a beautiful young maiden. After her one true love rejects her, she can not resist the advances of the young men that fall in love with her. Because of the scandal, she is sentenced to spend the rest of her life in a nunnery. On the way, they pass a cliff above the Rhine. While gazing at the Rhine Lorelei suddenly said, "The boatman down there is my lover!" and jumped over the edge. Death transformed Lorelei into a siren. Since then, many boatmen have been lured onto the dangerous rocks by her beautiful singing.