Difference Between Pixie and Fairy

The Difference between pixie and fairy will be discussed in this site.

This information is all from different folklore accounts. Each account can vary widely.

They are both sometimes called the Fae, fay, faeries, sprites and pixies. Are they the same thing? Are there separate variations or species? What are they exactly? Where do they live? Who believes in them and how do they communicate with them?

There are several spellings used throughout the world and spiritual community for faeries. Fairy and faerie are the two most common for fairy, but they are also described as fay or fae. Pixie, leprechaun, faerie, brownie, sprite are all terms for these supernatural beings. Pixie is the most common of these terms.

These variations in name are often attributed to different cultures of the world using different languages to describe the same thing. Here we are going to discuss the differences between fairy and pixie

The difference between pixie and fairy is that Pixies, seen in folklore, are smaller than fairies. They are depicted as little people with wings. The pixies are four inches tall and are known to live in gardens. The pixies always love to be away from the crows or people and create their own surroundings. Though they like the job of a gardener, they do not make gardens for any other person.

Pixies love their territory, and seem to be in constant conflict with Fairies over ownership.

The pixies thrive on nectar and pollen and are known to live for about twenty years. Pixies are quick in their motions. Though they are said to be at a pace, they will go an extra long way in fighting for their territory. They are also known to defend those persons who love them and whom they love. Pixies love stealing ponies and horses. They are also allergic to silver. 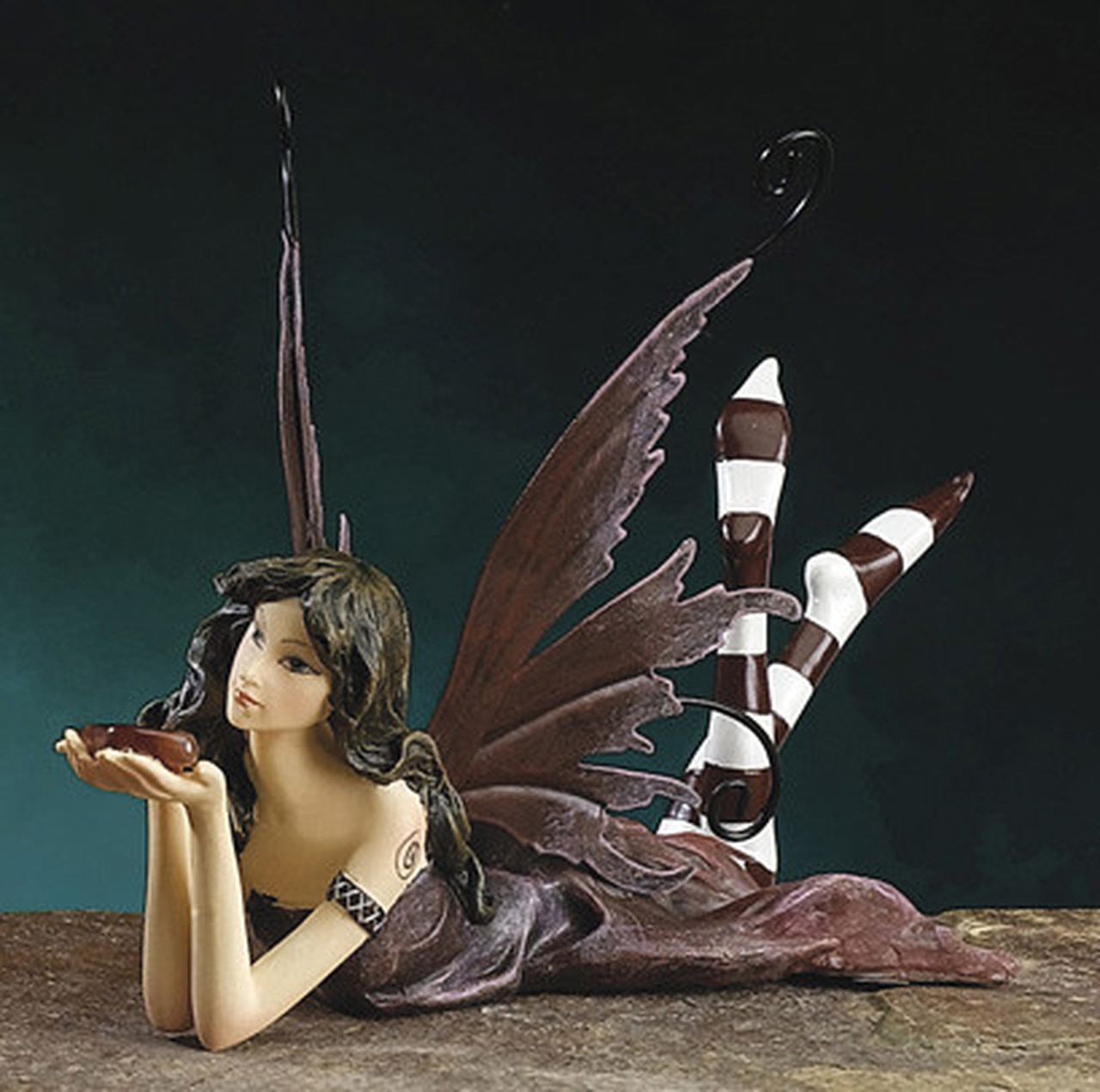 A fairy is an immortal being that resembles a person. Fairies also have wings, and they are about six inches tall. Unlike pixies, fairies are said to have more magical powers such as bestowing wealth, kindness, and intelligence. The fairies are also known to have powers to change the curious aspects of nature. They are known to live under the water or in the hills. They thrive on fruits and cheese. Just like pixies, fairies are also allergic to silver.

Difference Between Pixie and Fairy
Summary