Early Fairy History shows that the belief in the existence of fairies was real.  Belief in these mythical creatures is thought to exist in almost every culture around the globe and seems to be centered around Europe and the British Isles. The first known history is based on the fae of medieval Western European folklore.

Our Fairy History research, shows some of the theories on where the origins of these fantastic little creatures came from: 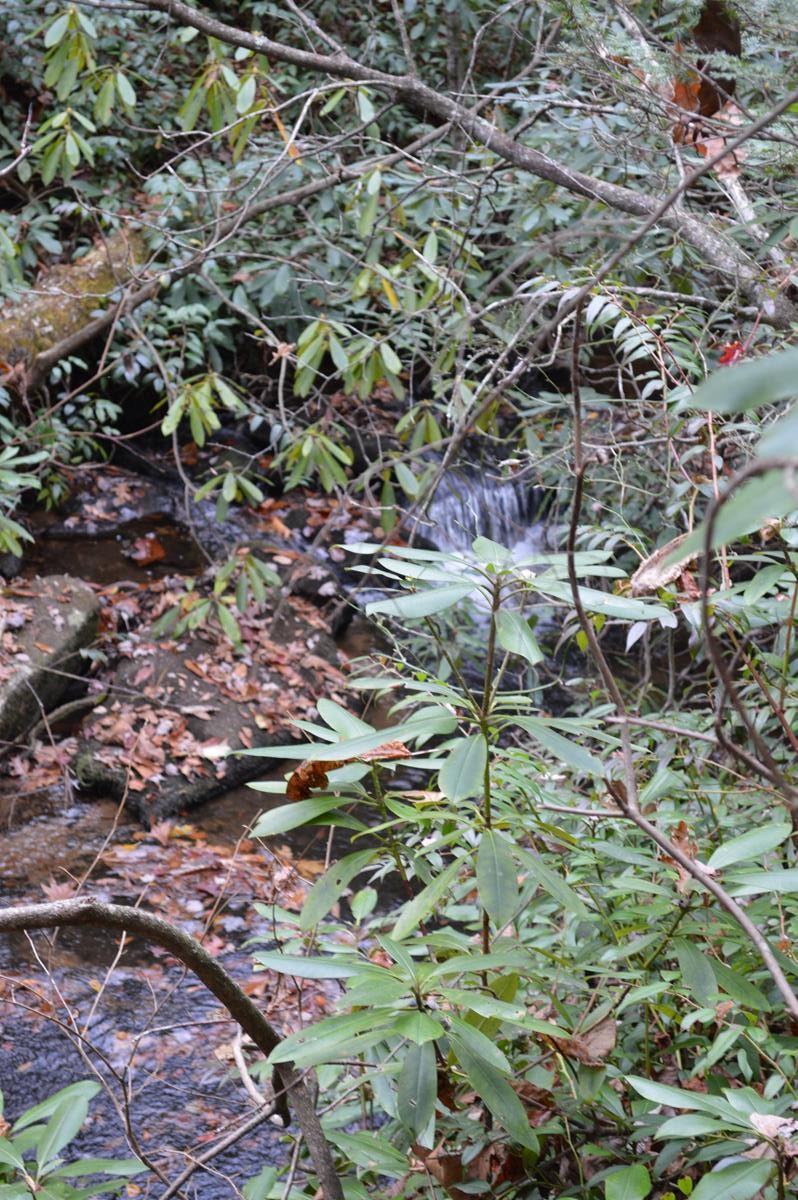 A Fairy Waterfall by: Sharon Imm

Originally the elusive nature of these races were regarded with suspicion by larger races. Belief in them was thought to be superstitious. However, gradually more people began endowing these little people with magical characteristics.

They resided in barrows and in shelters burrowed under hills and mounds. They were hard working but shy, and, as stronger peoples invaded their land and captured their iron weaponry, they retreated to the woodlands to live a secretive life. Being pagan, they continued to worship the pagan deities. They were in union with nature and possessed keen psychic senses. Their skills and trades allowed them to lead somewhat normal lives while raising diminutive cattle and horses.

This belief spread to North America during the colonization period and is still prevalent in the Appalachians, the Ozarks and other remote rural locations.

Fairy History literature about these creatures appears quite frequently from the Middle Ages on. Most of this literature is referred to as "Fairy Tales", and appears in the writings of the English poet, Edmund Spenser, The Dane, Hans Christian Andersen, the Italians, Matteo Boiardo and Ludovico Ariosto, the Frenchman Charles Perrault and many others.

Back to Fairies Page