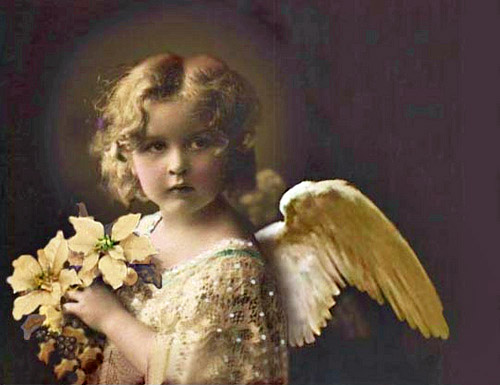 A Christmas Angel Story
"The Magic Letter" by Dean Kiser.

I had just turned eleven years old the week before. It was almost dark; I was tired, scared, cold, and all alone. I had not eaten all day and was afraid to turn myself into the police. I knew I would receive another beating once I returned to the Children's Home Society in Jacksonville, Florida. There was nothing for me to do, except keep on walking.

As darkness fell, I made my way over to the city park located on Park Street. I entered the darkened area and sat down on one of the wooden benches hoping to avoid the police cars. It was cold and I began to shiver uncontrollably. All was quiet except for the passing cars in the distance.

A voice came from behind me. I jumped, almost falling off the park bench. My heart was beating ninety miles per hour, and I could feel it thumping in the side of my neck. I gasped, but I could hardly catch my breath. I looked up and saw a woman standing behind me in the shadows.

I continued to shiver.

"Here wrap this around you."

I watched as she took off her shawl and wrapped it around my shoulders.

"But ain't you gonna be cold now?"

"I'll be ok." "Is there anything else you need?” she questioned.

"I sure could use some food."

I walked with her about twenty feet, then she stopped under one of the park streetlights. She held out her hand and said,

"Here, you take this letter and give it to the store owner."

I looked at her outstretched arm but saw nothing in her hand. 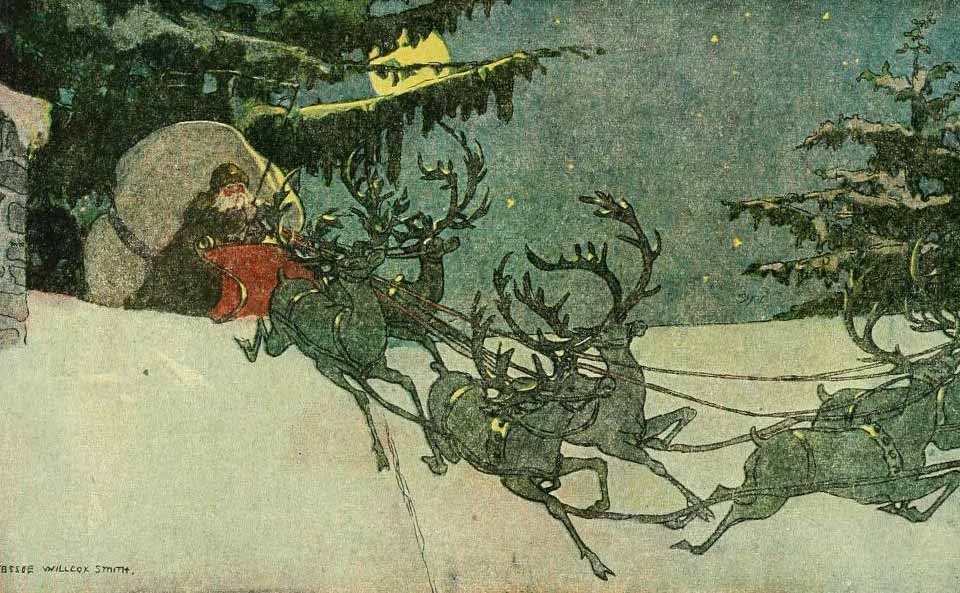 There's nothing in your hand," I told her.

"Roger, reach out and take the letter from my hand," she replied.

Slowly I reached out, acting as though I was taking something from her hand.

"Now close your thumb and finger and hold the paper tightly," she instructed.

I closed my thumb and finger as though I were grasping the letter.

"Take it to any store owner."

"It doesn't matter," she said, as she smiled.

I turned and began walking toward Five Points. Several blocks down the road, I came to a store with a woman sitting behind a counter. I opened the door, walked in, and stopped directly in front of her.

"Can I help you?" asked the woman.

I was hesitant to talk and had no idea what I should say. Very slowly I held out my hand toward her. I watched her face to see if she might think I was crazy or something.

"Yes Ma'am.” I looked down at the floor.

She reached out and as her hand touched mine, I opened my tightly closed fingers and stood there waiting. She pulled back, smiled, and looked down at her hands. She immediately turned and walked to the back of the store. I began to inch toward the front door for fear she might be calling the police. Just as I made it to the front door, I stopped as I heard someone call my name. I turned around and saw the woman holding a paper plate.

"Roger, here is something for you to eat."

"How did you know my name?" I asked her.

She smiled and motioned for me to eat by twirling her finger in front of her mouth. Within two or three minutes, I had downed the entire plate of food and several Coca Colas.

I turned to leave when I felt her hand on my shoulder.

"Here, your paper. You almost forgot your letter," she said, holding out her hand.

Again seeing nothing, I held out my hand and closed my thumb and finger as though I were taking something from her. Tightly grasping nothing more than air, I walked out into the street and headed back to the park. When I arrived, the old woman was sitting on the park bench.

"How do you do that magic?" I asked her.

"But how does everyone know my name?"

"It is written in the letter."

"Can I have the letter so I can be magic too?" I asked.

She reached out, took my hand, and opened my tightly closed fingers. Whatever was being held between my fingers, she took and placed into her apron pocket. "Would you help someone if they were hungry?" she asked me.

"Would you help someone if they were hurt, cold or scared?"

"Yes Ma'am. I would be their friend."

"Roger, you are very lucky little boy. You will never need the letter," she responded.

She stood up, kissed me on the forehead, removed the shawl from my shoulders, and began walking down the sidewalk. I watched as she disappeared into the darkness.

Stories from The Life and Times of Roger Dean Kiser

Comments from the Web master, (That's Me):
The story never states "Christmas Angel",  but it is obvious that it was a Christmas Angel that helped Roger.