In searching for clear definitions/origins of the term faery, I find I am at a loss—there seems to be much said but with a lot of confusion about the different terms for these fantasy creatures. Even the linguists and historians beg to differ! So, I will present my personal take on this, as clearly as I can…
You’ll see, as we further explore, the similarities and differences. 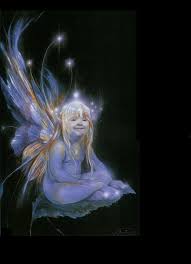 Faery is, technically, one of those that belong to the order or realm of fairies, including those creatures not matching the classic faery/fairy definition of today nor one’s mental image.
See Definition:
https://www.dictionary.com/browse/faery

From what I understand, fae traces back to Old French fae, faie. Other languages, such as Portuguese, used the word fada, Spanish used the word hada. The Latin word fata translates into the Fates.

As you may guess, faery and faerie trace back to Old French too and are occasionally used now.  The standard modern spelling is fairy. From here the waters are muddied…

Generally speaking, a fairy (fae, fay, fey, fata, faery, faerie) is a type of mythical being or legendary creature, a form of spirit often described as metaphysical, supernatural, or preternatural, in European folklore, particularly Celtic, Slavic, German, English and French. In the most commonly understood sense, fairies can best be described as small, human-like creatures who have thin, membranous wings, are sometimes mischievous and tend to stay away from humans. Modern fairies tend to have an iridescent glow and many are considered somewhat immortal. In this way, many fairies are thought to be hundreds of years old. 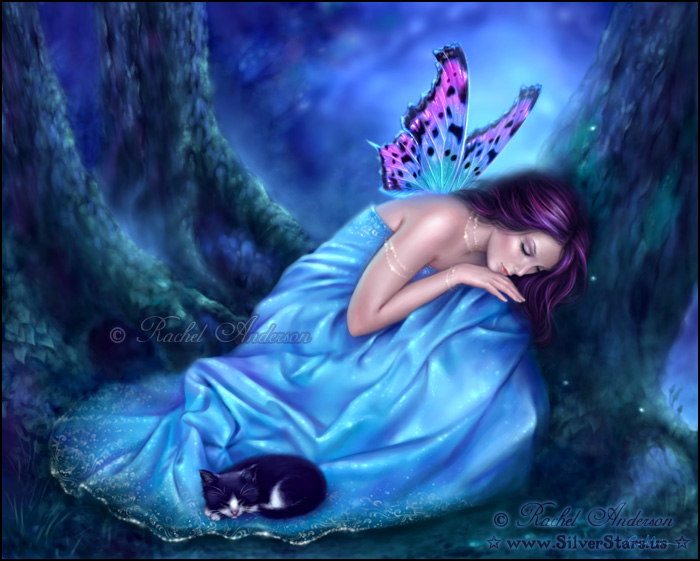 Myths, legends and stories about faery don’t seem to have a single origin, but rather are a collection of folk beliefs from many sources. For example, pre-Christian Pagans believed faeries to be spirits of the dead, precursors to humans, elementals (a supernatural entity or force thought to be physically manifested by occult means) or perhaps, minor deities. Christian tradition cast them as either demoted angels or demons!

Celtic Faes - In old Celtic faerie lore, the sidhe (fairy folk) lived in the ancient barrows and cairns. Believed to be one of the early races of conquerors, the Tuatha de Danaan were considered mighty and powerful. Said to be the children of Danu, mother of the earth, the gods, fertility, wisdom, wind and of all the Celtic people, the Tuatha went underground when the next wave of invaders arrived. They appeared in Tir na nOg, the Land of Youth, burning their own ships so that they could never leave. In hiding from their enemy, the Tuatha evolved into Ireland’s faerie race.

Fairy Mounds - This tends to support the idea that today’s fairies are often found below the earth in what are known as “fairy mounds”, large piles of dirt with a network of tunnels dug beneath!  It was said that the traveler who went too far underground into one of these places, would find themselves in the Faerie Realm. The Tuatha de Danaan are associated with several Otherworld realms, in addition to Tir na nOg, including Mag Mell and Emain Ablach.

In Parts of Great Britain, it was believed that if a baby was ill, chances were that it was not a human infant at all, but rather a changeling, a fairy child that had been left in place of a human child stolen by the fairies. If left exposed on a hillside, the Fae could reclaim it! New parents could keep their child safe from abduction by the Fae by using simple charms…a wreath of oak and ivy kept faeries out of the house, as did iron or salt, placed across the threshold. Draping the father’s shirt over the baby’s cradle deterred the Fae from stealing a child, too. Common examples of other protective charms are church bells, wearing clothing inside out, four-leaf clover and food.

Fun facts:  It is believed that wild thyme is an absolute favorite of fairies. If we humans pick the flowers of thyme, especially those that grow on fairy mounds, and lay them upon our eyes, we will be able to sight the fairies!

The Fae are considered mischievous and tricky and should not be engaged directly—it’s better to prevent an encounter than to make offerings or promises that can’t be followed through. With the Fae, there are no gifts—every transaction/bargain is an exchange, and it’s NEVER one-sided! Faeries were also thought to lead travelers astray using will-o’-the-wisps, a flame-like phosphorescence caused by gases from decaying plants in marshy areas. The light was first known as ignis fatuus, which in Latin means “foolish fire.”

Beltane Ritual or Beltain Ritual is the Gaelic May Day festival, commonly held about halfway between the spring equinox and the summer solstice (May 1st). Traditionally, it is a time when the veil between our world and that of the Fae is thin, a time when fairies are more easily attracted & fairy magic is apparent!

Do You Believe In Fae?

Whether you believe, or not, that fairies exist is an ongoing debate—after all, there are those who claim to have seen them firsthand! Given the fact that fairies are, by nature, “shy” and tend to avoid contact with humans if possible, it may be just a matter of time (and luck) before our non-believers become believers!